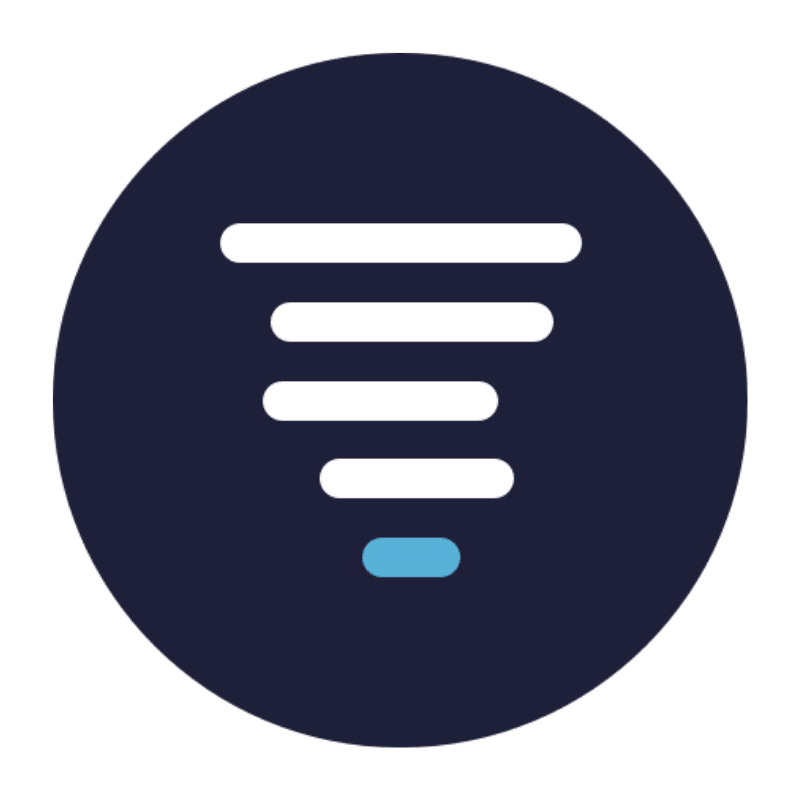 Wild Tornado is not available in your country. Please try:
Deposit methods

Established in 2017, Wild Tornado Casino is operated by Direx N.V. and its subsidiary, Direx Ltd. Direx N.V. is based in Curacao and holds a license from Antillephone N.V.

Though Wild Tornado is relatively young compared to other large online casinos, it boasts a vast selection of games. Players can choose from slots, table games, jackpots, and more, all of which are easily navigable from the main page of Wild Tornado's website.

Players can choose from Wild Tornado's catalog of 2,000+ games. From bonus buy games and jackpots to live dealer and BTC games, there's something for nearly every type of gambler.

Tornado Fruits is the latest release from BGaming in partnership with Wild Tornado Casino. It offers some of the craziest expanding wilds, scatters wins, and stacked wilds. This online slot game has a fruity theme and a whopping RTP of 97.1%. You will find 2 scatters (Bell and Diamond) and game icon as the Wild symbol on the reels. Other symbols include Fruits, Golden 7, and Bitcoin Logo. All the action happens on 5 reels and 100 paylines with a blueish background decorated with moving stars. Get into action now with as low as $0.20 and stand a chance to pocket a thrilling 3,000x your bet.

Remember: It is all happening on Wild Tornado Online Casino.

For instant withdrawals, Wild Tornado supports e-wallet systems such as Neteller and Skrill. Withdrawals made through some online banking methods, including Instadebit and ecoPayz, are likewise instantaneous. The casino doesn't charge withdrawal fees, but there are minimum and maximum transaction limits.

New Wild Tornado members start their online casino experience with a 100% welcome bonus of up to €1000 or 0.02 bitcoin after they make their first deposit. On top of that, they get 100 free spins on exciting video slots.

Players can also take advantage of a number of amazing weekly promotions such as the Lucky Hours bonus from Mondays to Fridays, the Tornado Weekend bonus on Saturdays, and the Sunday Cashback promotion.

Players in different countries have the advantage of playing games and navigating the site in their native language.

Wild Tornado accepts a diverse selection of currencies from all over the world. Examples include major currencies such as euros (EUR) and United States dollars (USD).

Wild Tornado's immense roster of games is powered by some of the iGaming scene's leading software developers.

Customer support is available 24 hours a day, 7 days a week at Wild Tornado. For instant responses to queries or concerns or to just leave feedback, players can make use of the live chat function on the online casino's site.

Alternatively, they can get in touch with support personnel through a contact form on the site or via e-mail at support@wildtornado.casino. Meanwhile, those with complaints can use the AskGamblers Casino Complaints service.

They include Visa, Mastercard, and Maestro credit cards, e-wallets like Neteller, Skrill, and Zimpler, and prepaid cards such as Neosurf and Paysafecard. Online banking channels including ecoPayz, Instadebit, and iDebit are also supported. Meanwhile, players wanting to deposit cryptocurrencies such as XRP, USDT, LTC, BTC, BCH can do so via CoinsPaid.